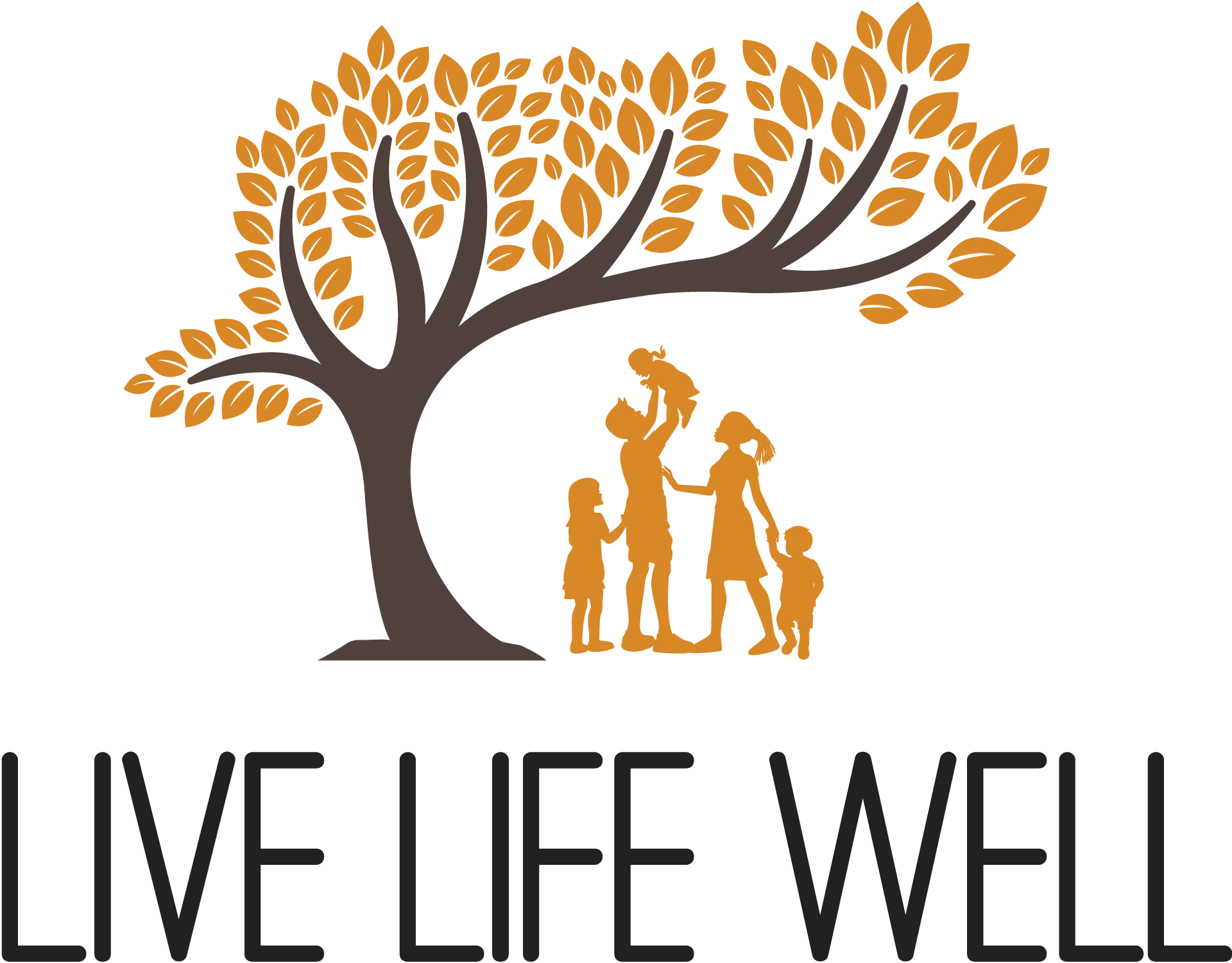 ____________ is committed to promoting the health, well-being and safety of clergy, staff, visitors, and the entire community and providing safe and healthy environments. Tobacco use is the leading cause of preventable disease and death, causing almost half a million (one in five) deaths per year in the United States alone. Tobacco use, including smoking, and exposure to second-hand smoke have been found to cause heart disease, cancer, asthma, bronchitis, and other respiratory problems. No tobacco product is harmless. The use of high-tech smoking devices, commonly referred to as vaping products, electronic smoking devices or e-cigarettes, also present significant health risks. E-cigarettes produce an aerosol that contains at least ten chemicals known to cause cancer, birth defects, or other reproductive harm. Additionally, the use of e-cigarettes in locations where smoking is prohibited creates concern and confusion and makes policy enforcement difficult.

____________ believes that the use of any tobacco product, including e-cigarettes, is detrimental to the health and safety of congregation members, staff, clergy, visitors and other members of the community.

____________ aims to promote a holistic view of health by supporting tobacco-free environments.

____________ seeks to support congregation members, staff, and visitors with their cessation efforts in becoming free from tobacco use and nicotine dependency.